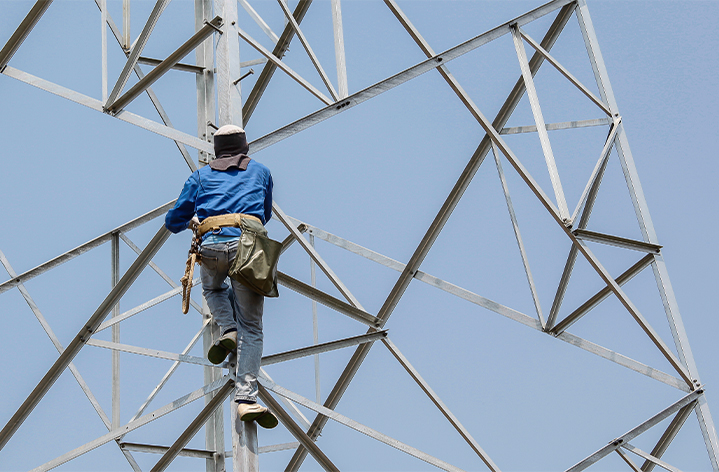 China’s power grid construction has gone through rapid development, and its scale has leapt to the first place in the world. At present, six major trans-provincial power grids, namely the six major power grids in South, Northwest, East, Central, North and Northeast China have been built in China, with a total length of transmission lines exceeding 1.15 million kilometers. Transmission lines of 500kV and above have become the main power transmission grid of each grid.

China has a vast territory, relatively complex topography with more hills and fewer plains, and complicated and changeable weather conditions, which brings certain difficulties to the construction of inter-regional power grids and ultra-high voltage transmission line projects. Meanwhile, transmission lines are distributed in wide outdoor area, and most of the line equipment is exposed to operation in the wild environment. The meteorological conditions are complicated and the on-site environment is changeable. After long-term operation of wires, lightning protection wires, insulators, and fittings, due to the long-term effects of various forces, may suffer broken strands, corrosion, overheating, etc. The traditional manual inspection mode is inefficient, and the contradiction between the number of power transmission professionals and the continuous growth of the equipment scale has become increasingly prominent. By 2013, both the State Grid Corporation of China and China Southern Power Grid actively carried out related work on “helicopters, UAV and manual inspection of overhead transmission lines”, vigorously promoted UAV inspection applications, and established UAV inspection management and technology supporting system, which has significantly improved the efficiency of transmission line inspection.

During the “13th Five-Year Plan” period, the scale of national power grid equipment has developed rapidly. In 2018, he total length of overhead transmission lines of 110 (66) kV and above across the country was 1.214 million kilometers, including 992,000 kilometers operated by State Grid and 222,000 kilometers operated by China Southern Power Grid, and it continues to grow at a scale of about 5% every year. With the gradual implementation of the “new infrastructure” strategy and the increasingly mature development of the UAV industry, the potential and blue ocean of electric power inspection UAV will be further released and expanded in the future. The domestic market is expected to exceed 5 billion yuan in 2020. 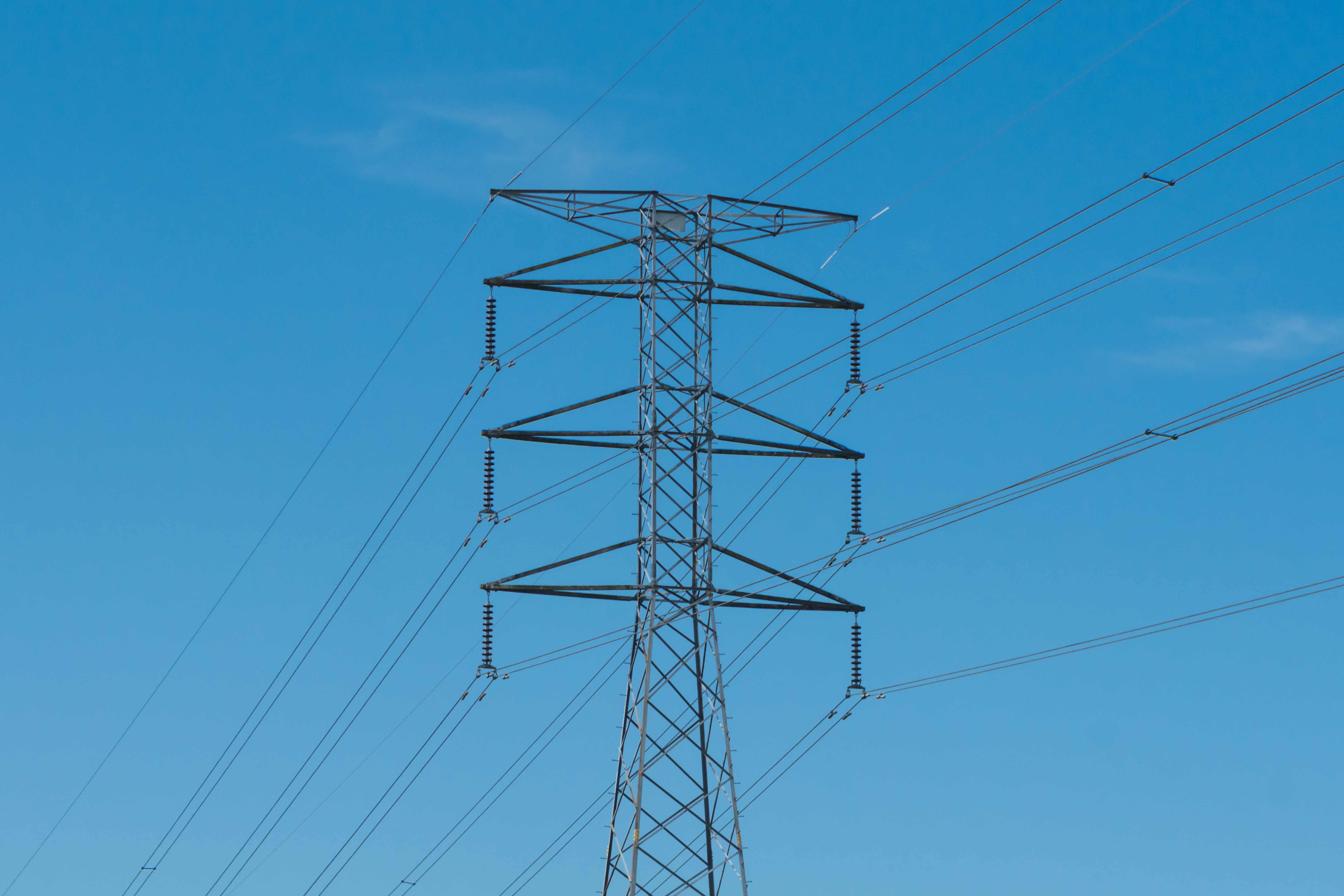